Posted on May 27, 2017 by epamuodikkaitaajatuksia 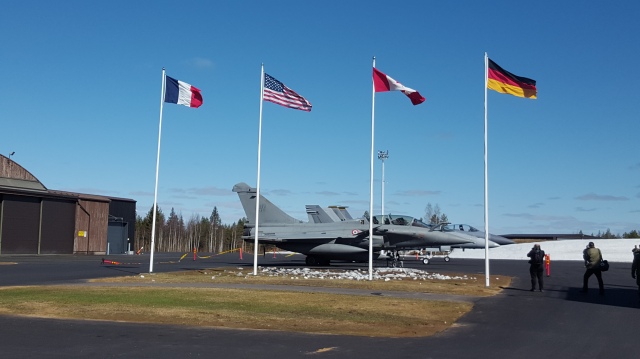 I was fortunate enough to be allowed into media day in Arctic Challenge Exercise 2017 in May 23rd. We could see the participants taking off and flying towards the training grounds and post a few questions for members of different contigents that were in Rovaniemi. Of particular interest was the Rafale C fighter. This was it’s first appearance in Finland, even though it is one of the contenders in the HX-program. So it was a particular treat for me to see it in my hometown. Now the only plane I have not seen of the 5 HX-candidates is the FA-18 advanced Super Hornet. but this will be remedied in June when there is an F in Center. Well neither has the F-35 been in Finland.

All I tried to ask the French why does Armee del Air buy 1 seaters and 2 seaters of the Rafale practically in one-to-one basis. Major Antoine Courty did not have a definite answer but told me that only in nuclear deep strike missions the back seater is absolutely necessary. Of course this will be good feature being a two-seater in all deep strike and, I guess, also in Battlefield interdiction missions. 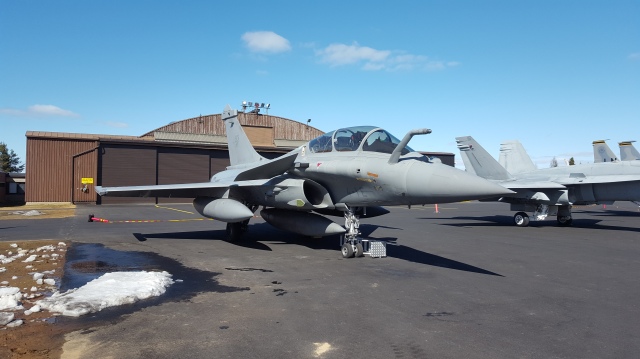 Also I would have liked to know what is the runway requirement of F-35 fighter and I did pose this question for the Lt Colonel Jason Zumvalt of the u.s. continent, but he said that he doesn’t know [or maybe he just didn’t want to tell me]. I do know that I post some what pointed then maybe Indiscreet questions in these happenings. this runaway requirement would be good to know because the Finnish Air Force will fight its war in dispersed basing. and in this context F-35’s runaway requirement it will be of colossal importance. BUT as you know NoAF has already picked the F-35 for their fighter, so the short field performance cannot be too shabby.

French Rafale can take off and land pretty much on the backside of a 5 Euro bill, the Swedish Gripen needs maybe a tenner. So it would be important to know what is minimum requirements for the F-35. I know the Typhoon has all the power in the world to take off but I have not read anywhere what is the landing requirement. On the another hand, RAF (+ Luftwaffe, and the Aeronautica Militare) and USAF both plan to fight their “big wars” from hardened and heavily defended air bases, so the short field and bare minimum facilities may not be ”built into” the system as much as with SAAB’s Gripen and Boeing F/A-18 E/F/G. Well I’m sure the CCNs have lavish facilities, but you know what I mean.

The Finns were the leading nation for this year’s practice and hope to gain lots of information and best practices from the ACE 2017. I asked if the scenarios practiced were at all like with the HX- Request for information Document. I have not seen or heard anything about RFI paper, but one can speculate what it might ask for. RFI pare for HX program is secret, So one has had to amuse oneself reading the Belgium paper, whic is for the most part open document. 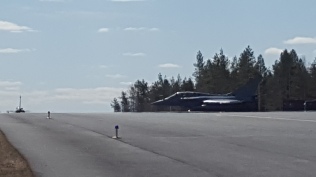 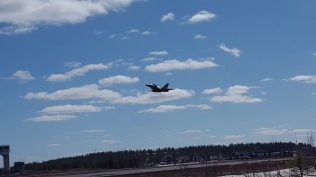 . I was told that things practiced are similar, but much less complicated than the scenarios in the HX-RFI document. I asked Lt. Colonel Puuperä as there was mention that they are also practicing “air-to-ground operations” and “low level flying”, if this also means SEAD/DEAD mission practices. (There were both AEW (ASC 890 )and Electronic warfare (4 DA-20) platforms). He told me that this was the case. This is purviev of Lapland air command in FAF, so it should be a good fit for the Fighter squadron 11 in Lapland. 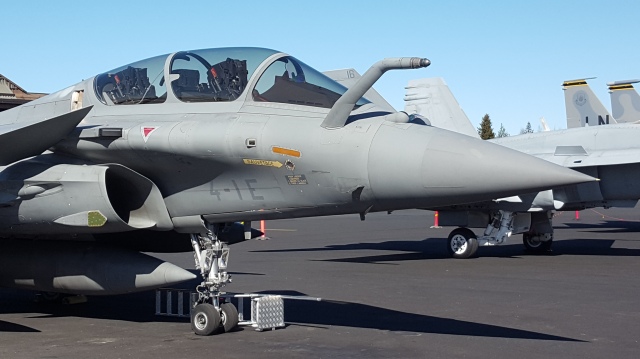 As They were electronic warfare and early warning airplanes present in a practice so it should serve the Finns at least well. To my knowledge Finnish Air Force does not have electronic warfare pods apart from self-protection of the fighters. But there is no AN/ALQ-99 jammer pods in Finland. These would be of immense value to have, but so far FAF has had to do without. I hope this will change in the HX era, as in “big wars” nowadays about one-third of flights are EW related. This ratio will be climbing in future conflicts.

FAF’s most important thing will continiue to be defensive and offensive counter air, so ALL the operations conceivable in ACE 2017 will be of use for FAF. The Air to ground role is beiong built up, but the army’s brigades will be supported by their integral indirect fires, so only role really for the fighters in this regimen is deep strike and battlefield interdiction. 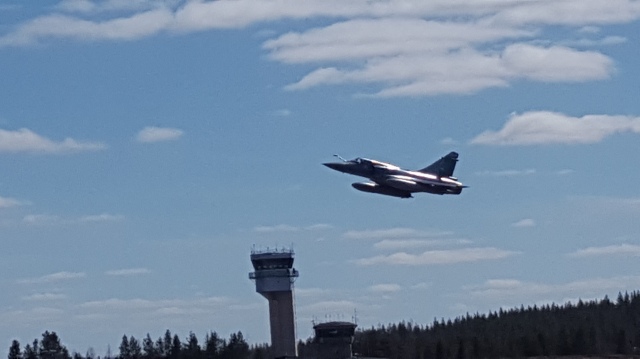 Of course one has to bear in mind that “in prinzip” EVERY radar is capable of jamming other radars, as long as they are in the same frequenzy range. This has been much in the mind of Europeans as all Eurocanards have or will have a radar capable of EW jamming by the time the HX plane will fly in Finnish colours. But more of that in some future post.

The cost of weapons will be minimal in the HX program, and basically all HX participants have the capability to adopt quite wide array of NATO weapons for use. They ALL will carry the Meteor missile for example, So really it is no longer so much a question of WHAT weapons will be available, than what do you want to be integrated into the fighter,

It was also first time for me to see a real live F-15, so after building umpteen models of the plane it was really a treat to see one close at hand. And F-15 WILL be taking part in future wars still, (metal fatigue and wear&tear permitting) when F-22, F-35 and other platforms feed them targets to shoot. 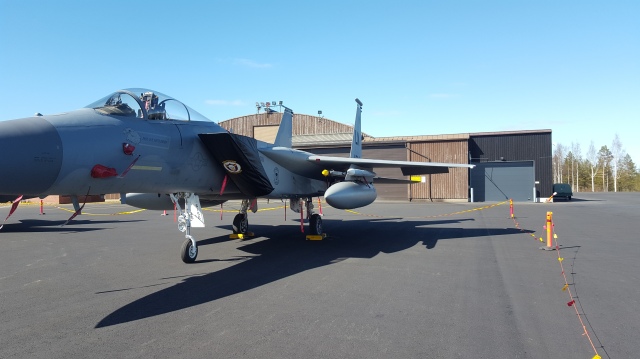 Missile range, after all is largely decided by aircraft altitude and speed. Both ow which F-15 still has in troves. 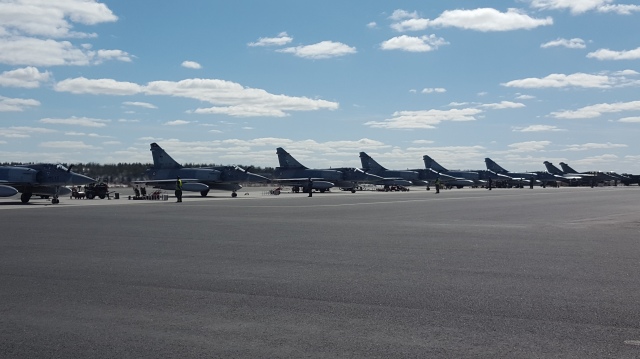 Mirage 2000 also fits into the “oldies but goldies” category. It was after all one conteder in last Fighter replacement program in 1990’ies. It is still one sleek MoFo, and also a plane I have wished dearly to see live.

And They DID have a demostration againt the ACE 17, all the 30 or so misguided fools, and wanted the USArmy to go home. AS this banderoll was present last year in Kuopio as well, one can cather that Kremlin owned “usefull idiots”.  Link to YLE bit HERE. as you can see their support was so low, that one almost feels sorry for the dingbats.